Since partnering with Jianwang 3 last time for products inspired by the 14 major clans in the game that resulted in widespread praises from customers and "heroes and heroines" alike, at the crucial node that is the June 18 shopping day, Shooloongkan will again join hands with the series of intellectual properties under the Jianwang 3 for yet another round of barrage! Shooloongkan with Jianwang 3 and Jianwang 3 at Your Fingertips will jointly unveil the classic numbing and spicy beef convenience hot pot and tomato brisket convenience hot pot! Actions speak louder than words, and everyone can understand for real why "there is no problem that a meal of hot pot cannot resolve"! This cross-industry product will launch on Shooloongkan's Tmall flagship store on June 18. With this added buff, no doubt the path to glory for "heroes and heroines" will be that much more stimulating!

Jianwang 3, as the crème de la crème of Chinese wuxia-themed online games, has always been a force to be reckoned with in the domestic gaming industry, and its birth, four years in the making, was just as legendary. Jianwang 3 at Your Fingertips is yet another monumental creation by SeaSun Studio, which not only inherited a plethora of classic elements from the computer version, but also bolstered with a myriad of new additions and innovations such as artistic expressions in the forms of paper-cutting, block-print painting, relief engraving and water ink painting, as well as much more Chinese traditional cultural essences, which combine into a distinctly gorgeous jianghu atmosphere! Other than the gripping story arcs and vivid character design, the mobile game offers a bevy of gameplay modes that have ignited the passion in players! Flexible combination of skills, extremely extensive chain combos, nimble blocks and dodges, the raft of martial art styles available thoroughly satisfy player desires for heated and thrilling battles at the fingertips, and thus naturally its excitement is endless! In addition to immersing into the romance and vengeance pervasive throughout the jianghu world, Jianwang 3 at Your Fingertips players could also live life like a reclusive hermit out in the countryside, revel in the simple joys of fishing, swings, banquets and the score of activities that the universe as to offer, even climbing up trees to fetch birds from their nests, diving deep into the water to catch fish by hand, or run into random encounters that might lead to unexpected turn of events. The comprehensive system and remarkable level of freedom thrust players into a realm where everyone may fulfill whatever jianghu dream imaginable! 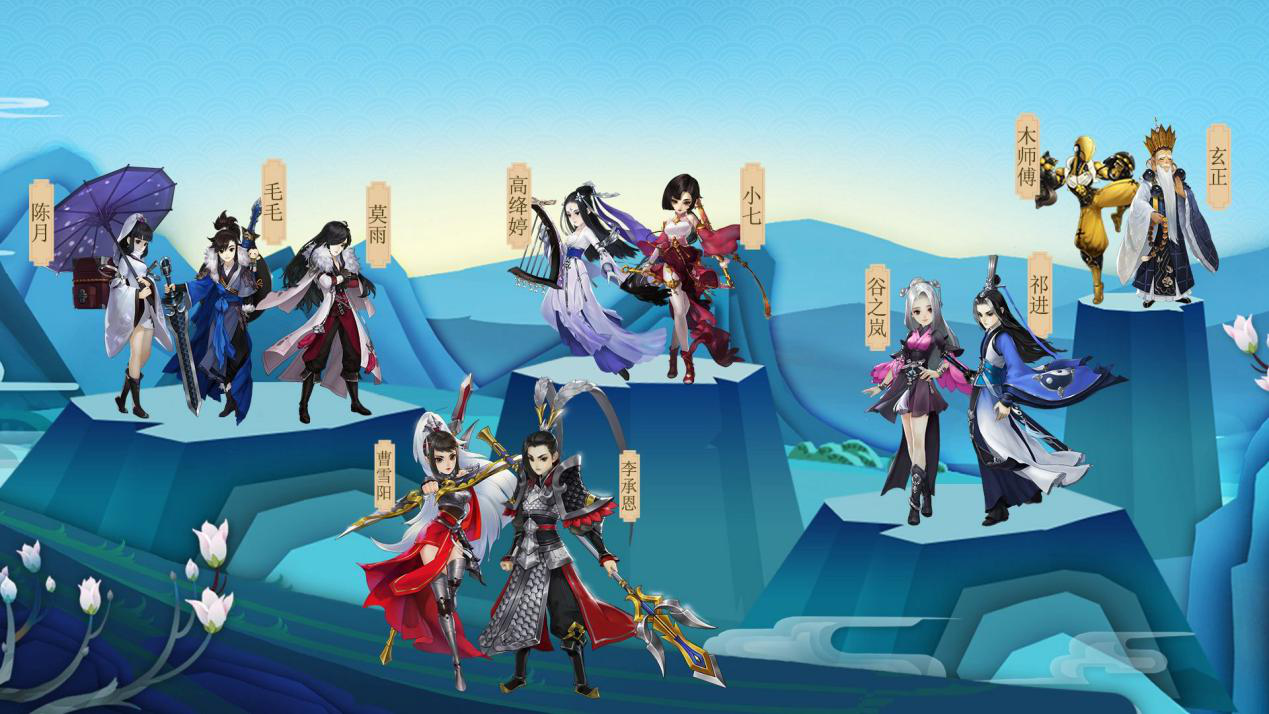 Since the launch of the game on June 12, from word of mouth it would seem that the game has fully satisfy the high expectations that gamers had. The stunning visual style distinct from the majority of counterparts is also a major stand-out.

The classic taste of Shooloongkan, as a super "KOL hot pot," does not need any emphasis, and this round of cross-industry collaboration is headlined by the classic numbing and spicy beef convenience hot pot and tomato brisket convenience hot pot! The classic numbing and spicy beef flavor is the most sought-after product on Shooloongkan's Tmall flagship store, well-known for its numbness, spiciness, umami and fragrance, decked out with condiments like dry chili powder and black vinegar package, and noted for its faithful restoration of classic Sichuanese flavor that also simultaneously takes into account consumers that cannot tolerate too much heat. The tomato brisket convenience hot pot meanwhile boasts a slightly sour flavor and a robust soup base and is a superb choice for those that prefer a milder meal. 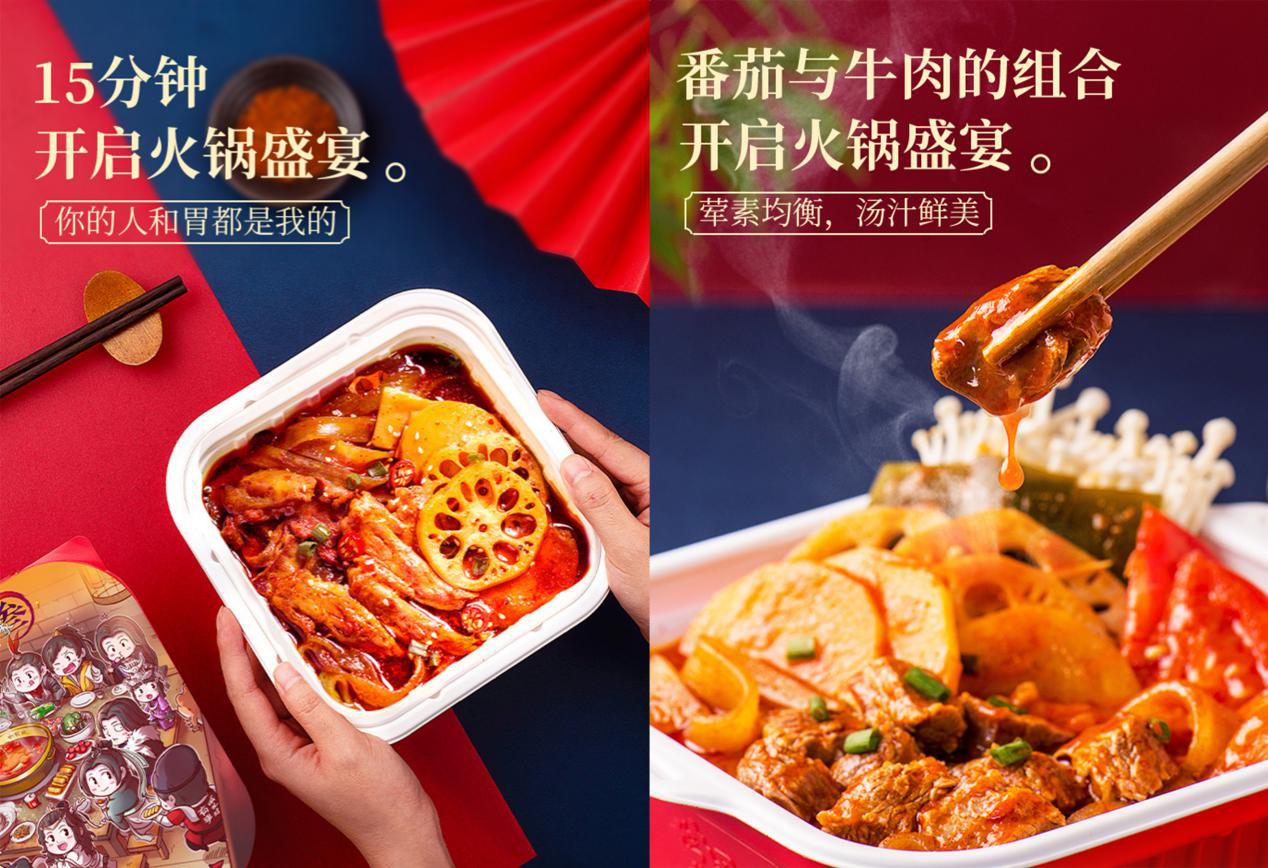 Convenience hot pot, as the name suggests, is convenient and requires neither fire nor electricity, just a cup of water and 15 minutes. Next time one traverses the jianghu realm, there is no need to worry about having to forage for foods in the forest. From now on, the path to jianghu glory will be that much smoother and satisfying. This kind of partnership really has stomachs growling for more!