Xiaolongkan Hot Pot has expanded rapidly since its inception in 2014, emerging as the biggest dark horse in the Chengdu hot pot industry;

" named "King of Popular Hot Pot" on the Chengdu segment of Tencent's portal website and "Chengdu Top Ten Hottest Hot Pot" during the 2015 Hot Pot Culture Festival, among other accolades;

Municipal Government for the G20 Finance Ministerial and Deputies Meeting.

From its humble beginning as a small outpost with only about a dozen tables,

Xiaolongkan has developed into an industry giant with a current network of 13 stores in Chengdu business districts like Chunxi Road,

nationwide coverage of more than 300 cities across every province,

municipality and autonomous region in China, and multiple establishments overseas.

Since its inception, Xiaolongkan Hot Pot has always persisted in its business principle of "flavors from the soul, quality with integrity"

and dedicated itself to providing customers with hot pot soup bases with genuine flavors,

fresh and healthy ingredients and a diverse and innovative array of products.

Today, Xiaolongkan remains as ambitious and unfettered as ever, continues to seek breakthrough,

and adopts an even more fashionable, 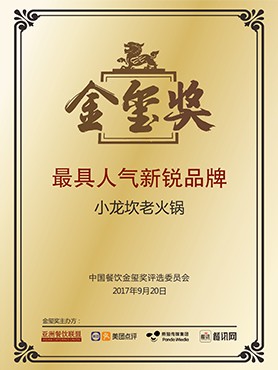 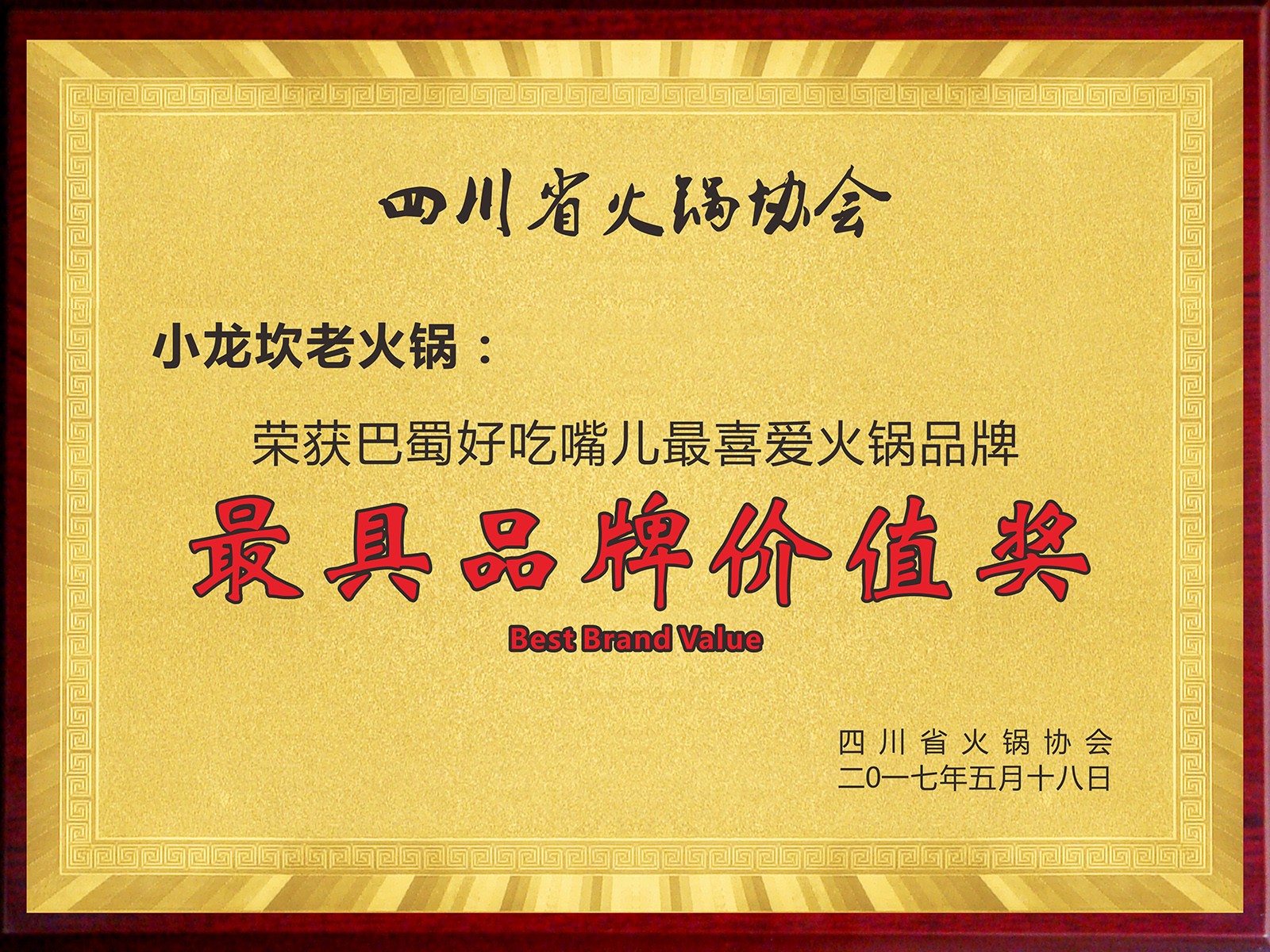 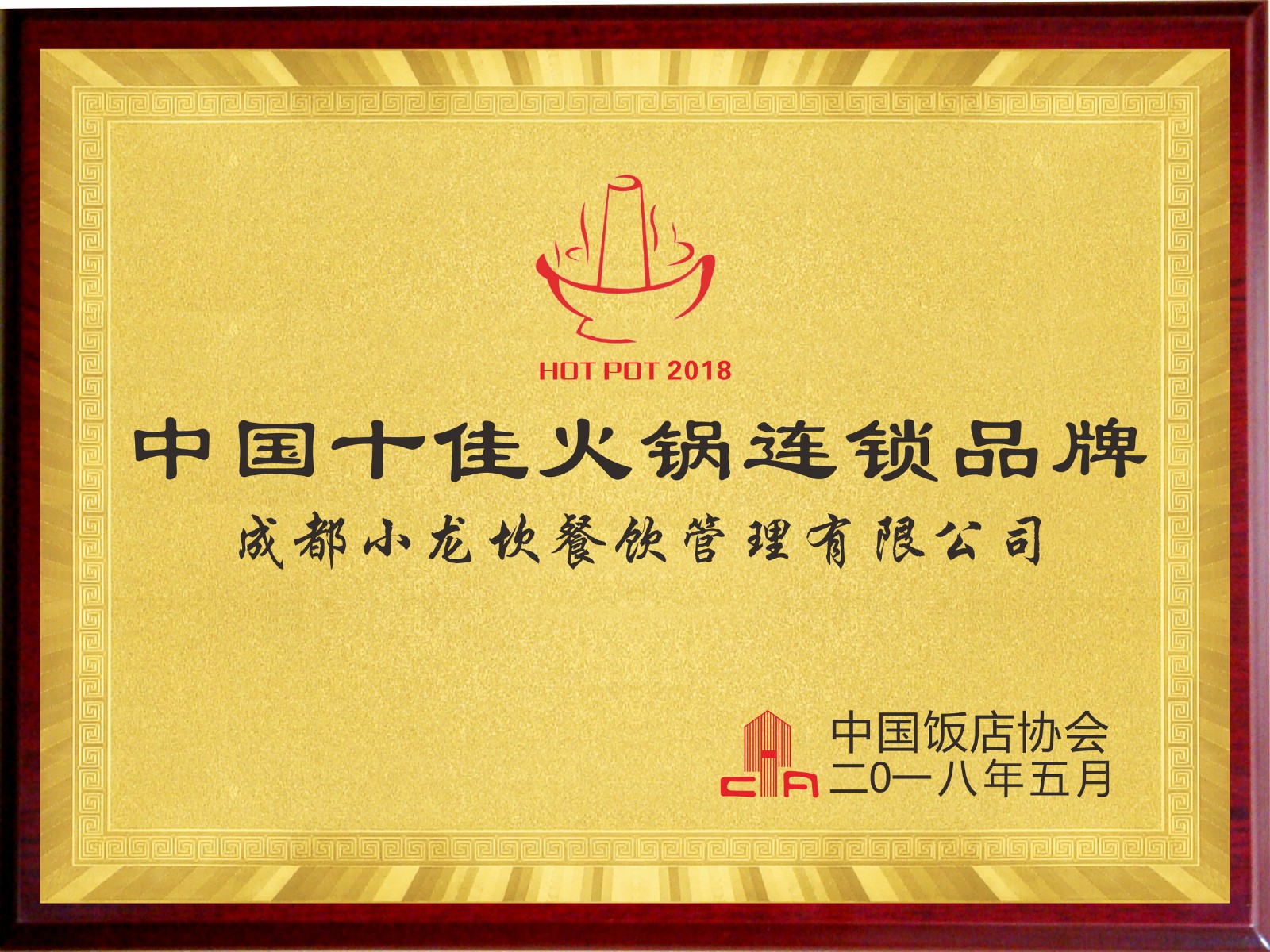 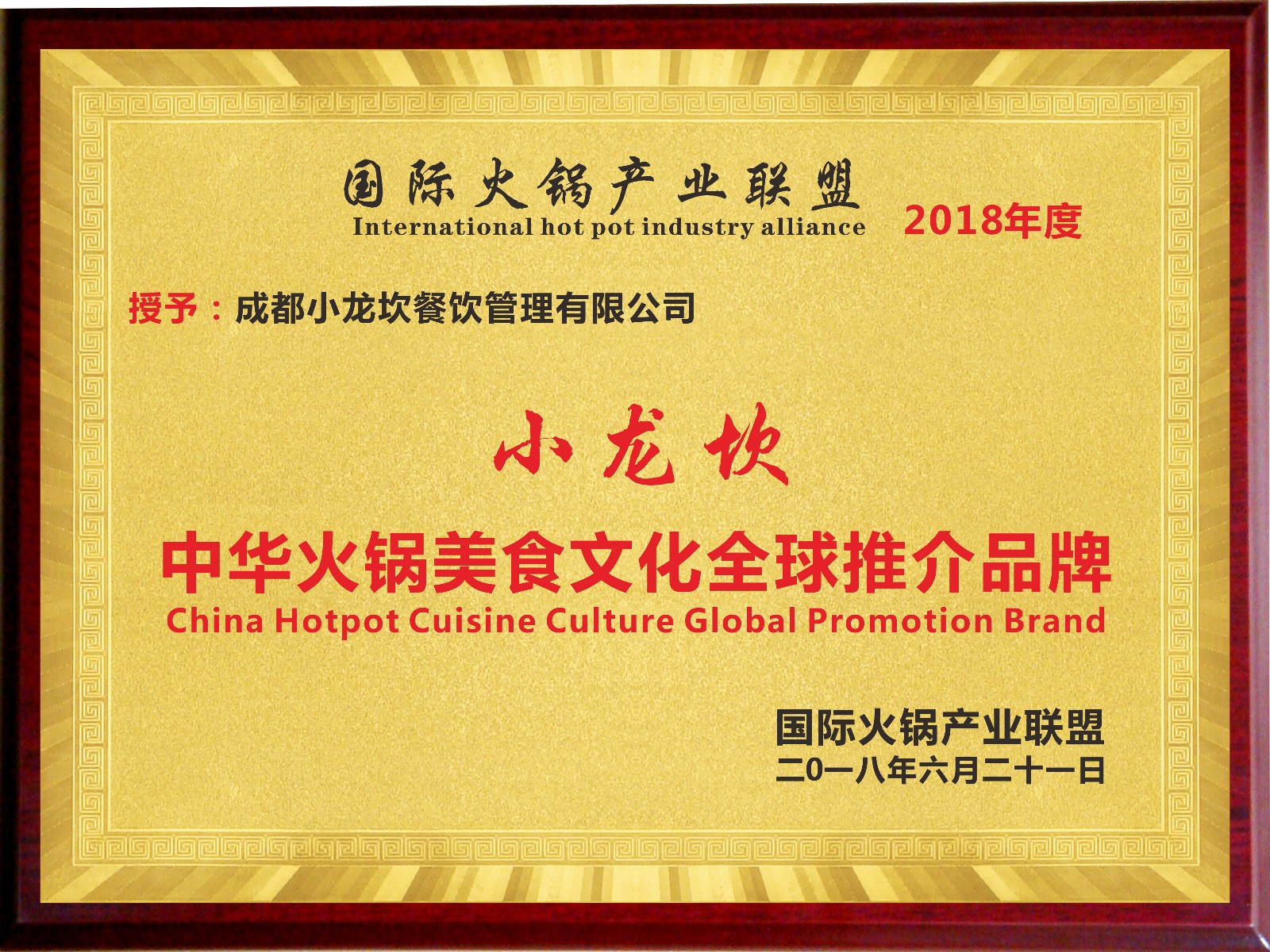 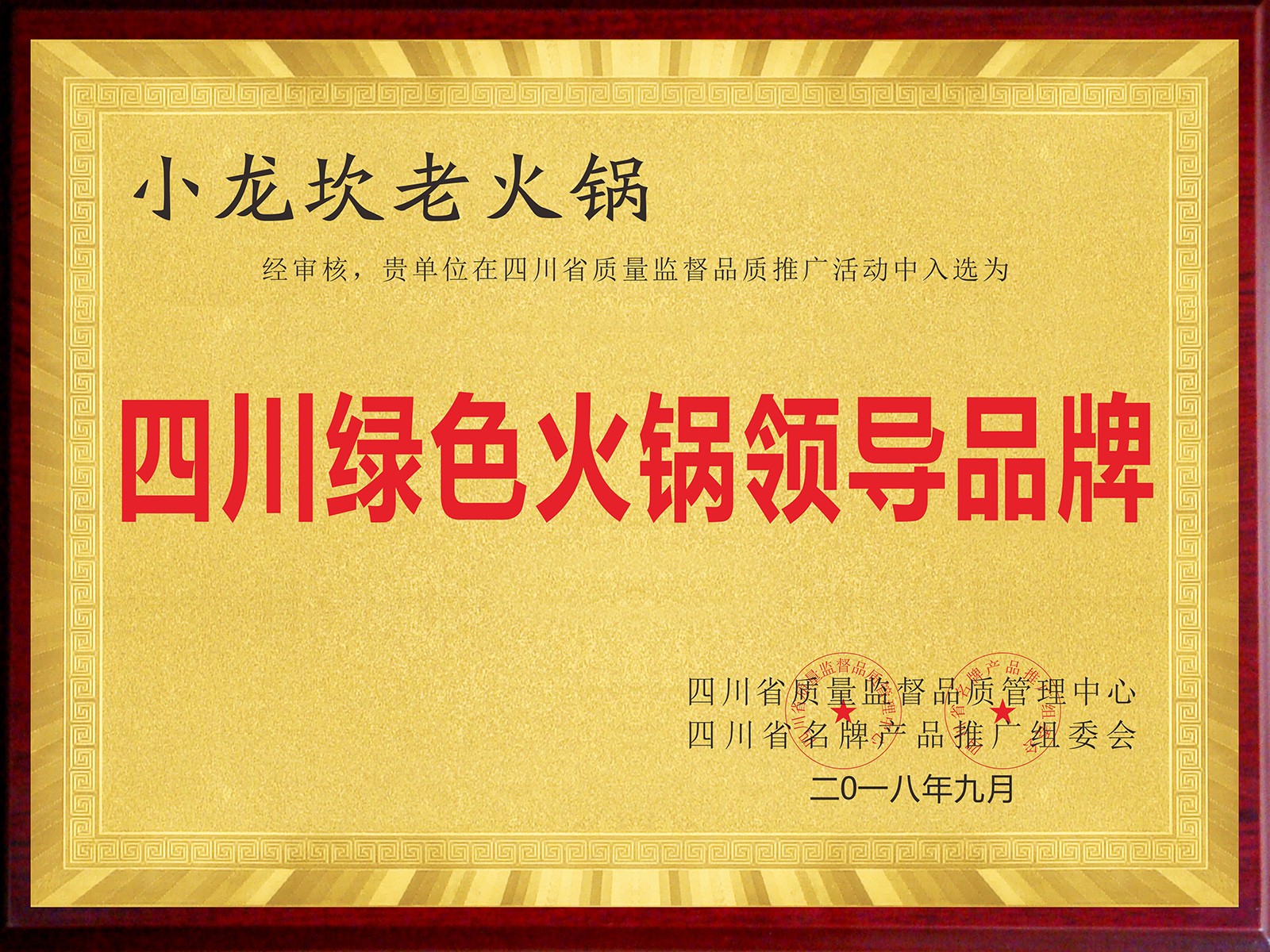 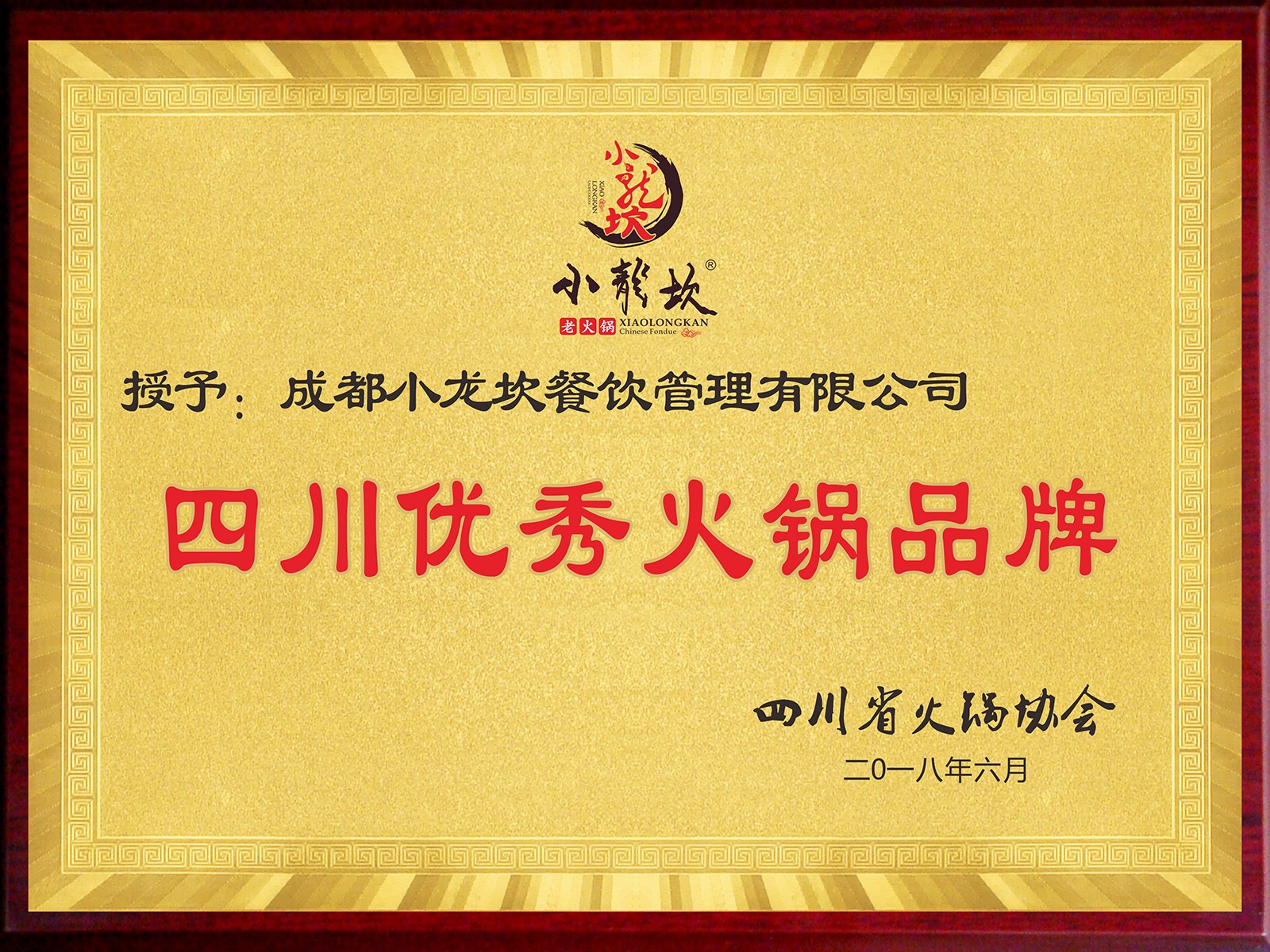